I am a good mother

I was on the verge of giving up custody of my children.

No one had told me motherhood would be so hard. It was a constant battle with isolation along with feelings of defeat and exhaustion. There was so much noise around me filled with disapproval and judgement. Whenever I managed to feel some sort of joy in motherhood or love for my children, my confidence would be taken down by another criticism. After years of struggle, I began to question myself, and wonder if my existence in my children’s life was doing more harm than good.

Just when I was about to give up, a series of images were revealed to me, and they helped me to understand what kind of mother I was:
I saw myself as a growing tree. One of my caregivers came with a knife and stabbed me in the heart and I began to bleed. The blood-like red sap was collected to create colour, my tree bark was often removed for goods, and my branches were burnt for warmth. I was never completely destroyed, but I felt broken. Without a sense of value and a sense of being, I began to weep.

I don’t know how long I cried, it could have been days, months, or years.

Until one day, I noticed two little children approaching me. I was surprised when they cheered for their discovery. They began to climb on me and dangle from me, they made me into their very own playground. They were certainly noisy, but I began to like them. When it rained, I sheltered them with my branches. When they got hungry, I fed them with my fruit. When they got sad, I quietly listened to their stories. When they were gone, I remained in the same place, so they could always find me.

In that moment of silence and contemplation, I realized, “I am a good mother”. The images were revealed to me because instead of needing to hear that I am a good mother from others, I must see it in myself, and believe it for myself.

My sadness turned into acceptance. I sourced my love from the scars in my heart and I gave my children the love that I had never received. I was in tears again, but this time, it was tears of love and joy.

I would like to dedicate this to moms who have suffered from any form of mental illness, depression, abuse or trauma. Also to moms who are on their own, or moms who are not in a supportive environment. You do struggle, but it never stops you from loving and providing for your children. The pain you are feeling about motherhood is a sign of your awareness of conscious parenting. Don’t hesitate to get help, get support, to be heard, and never stop believing in yourself – You are a good mother.

Check Out These Related Posts 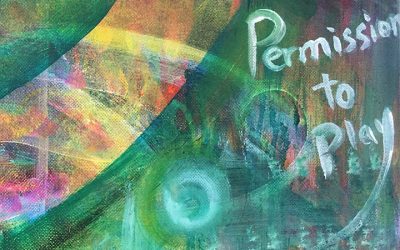 Life is yours to create, give yourself permission to play. ~ A message from the Divine What is stopping you from living the life of your dreams? What is preventing you from feeling joy, acknowledging your growth and loving yourself wholeheartedly? Despite being at a...

END_OF_DOCUMENT_TOKEN_TO_BE_REPLACED 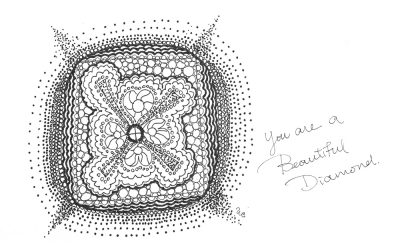 You are a Beautiful Diamond

~ You are a Beautiful Diamond ~ “You are the most beautiful jewel created by Divine Love, you are the one and only you. No person or system can grade your brilliance and determine your worth. You are the only master who holds the skill to shape yourself into who you...

END_OF_DOCUMENT_TOKEN_TO_BE_REPLACED 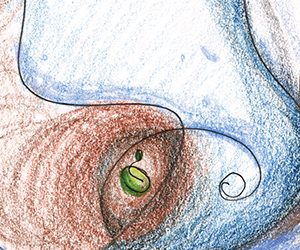 - Seed of Hope -When you have lost faith in yourself, retreat and rest into the womb of our Mother Earth.Allow yourself to be nurtured by her warmth. Ground yourself with stillness, silence and prayers.Now is not the time to force yourself to expand. Do what you can...